The variational importance sampler is an hybrid algorithm which combines sampling with variational approaches to solve intractable integrals, particularly in the context of Bayesian inference.

Pre-prints of three papers which use or describe the approach are:

This paper gives an brief, non-exhaustive introduction to variational inference:

We have developed software for image processing of cDNA microarrays using the variational importance sampler. The software is automated and provides a higher degree of consistency than other approaches.

As well as downloading the VIS software you need to obtain the toolboxes specified below. 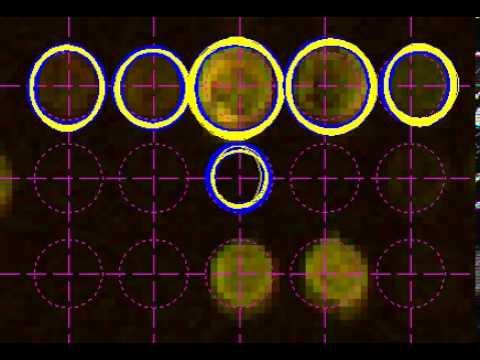