Update 12th June: There’s a written summary of the event here, I prefer mine! But the video is more fun (hair is a bit messed up by cycle helmet …) 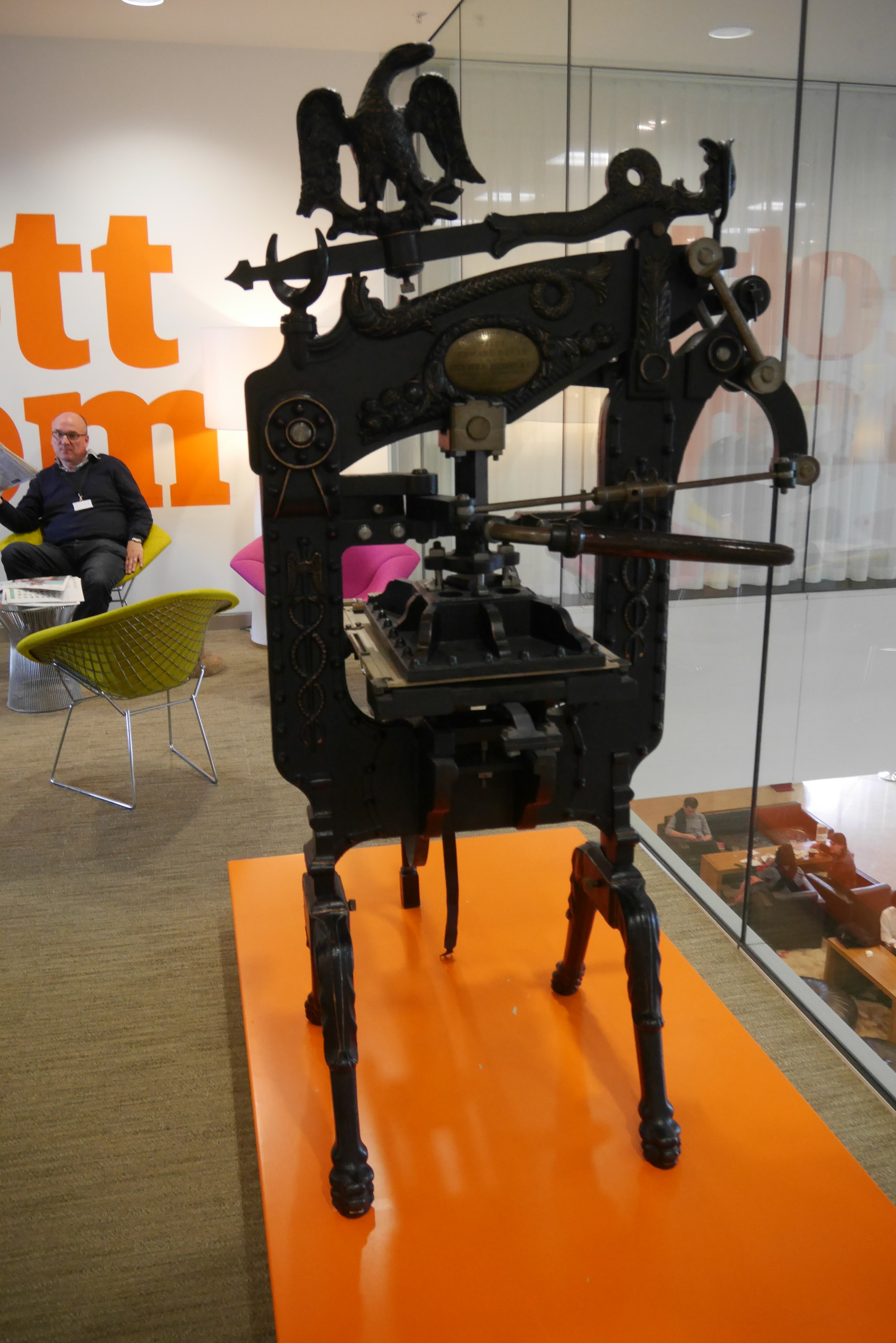 Yesterday I particpated in a round table at the Guardian on The Internet of Things. A particular focus was how it affected the landscape for start up companies. The event was sponsored by Cisco, and there were a few people there from Cisco as well as several from their partners. I was the only academic at the discussion, there were quite a few interesting people there including Jacoby Thwaites of SPARKL, Adrian Ah-Chin-Kow of Insight, David Dunn of Sunderland Software City and Jenny Tooth, the CEO of UK Business Angles. The discussion was quite wide-ranging focussing on the challenges for start up companies in the Internet of Things, the social effects that IoT may bring about and the economic effects.

My expertise is more in data, so I was more interested in the effects it would have on data availability and the implications for start ups that were making devices.

There’ll be a write up of the discussion on June 4th in The Guardian Business section, so I don’t want to pre-empt that, but while they’re fresh in my mind I thought I’d put down a few thoughts I had before the meeting while riding to the station.

I hope I didn’t misrepresent any opinions or thoughts from the discussion above, people should feel free to get in touch or comment if they feel I have done.